There are several Orthodox temples in and around Serbia but St. George’s Church at Oplena is the most popular one. The reason for this is the beautiful mosaics that adorn every wall and ceiling in the temple and crypt.

From the outside, the temple looks like any other, with white marble work and copper domes. However, stepping into this historical place will allow you to gaze upon glass mosaic work made of 40 million pieces.

Many of the glass tiles within the monastery are also plated with 14 and 20 karat gold. Also, the three-ton bronze chandelier below the central dome is said to be made from melted WWI weapons.

The church was designed in the Serbian-Byzantine style with a cross-shaped layout with one large and four small domes. The white marble that makes up the exterior of the church was sourced from the Venčac Mountain.

TripAdvisor has several 5-star reviews on St. George’s Church that talk about their experience and the beauty of the mosaics.

St. George’s Church was founded by King Peter Karađorđević I. It served as a royal mausoleum for Serbia’s second dynastic family that ruled until 1945.

The first stone was set in the church’s foundation in 1907. Throughout its construction, work was halted twice due to the Balkan Wars and the First World War. Unfortunately, King Peter never got to see the completion of the project as he died in 1921. It was his successor, Alexander I, who helped complete the project in 1930.

The ground level of the Church is home to the remains of two royals. These are, Karađorđe, the founder of the dynastic family, and King Peter I, the church’s creator. Underground in the crypt, however, there are six generations of family members from the Karađorđević family. There’s even plenty of additional room for future residents.

Other Attractions At St. George’s Church:

Other than the church and crypt, two attractions are worth checking out when you visit St. George’s Church:

You can find St. George’s Church just outside of Topola, a small town 50 miles south of Belgrade. Traveling here by car should take about an hour and a half.

In this town, you will find plenty of wineries and street-side restaurants. Anyone there will be able to point you towards your destination and educate you on the area’s rich history.

As for the entrance ticket to St. George’s Church, it costs 400 Serbian Dinar (~USD 4.00). With this ticket, you will be able to enter the Church, Crypt, King Peter’s house, and the King’s Winery. 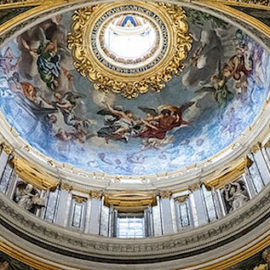 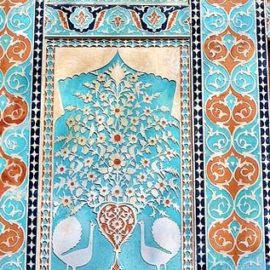 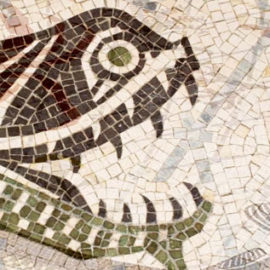 Mosaics In The Oceanographic Museum Of Monaco 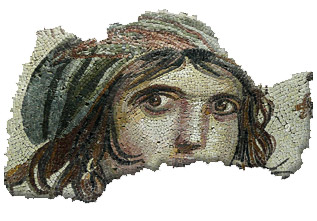